I was employed by the Office of Corrections responsible for community based correctional programs. I was hired on a twelve month contract to fill the position of a woman on maternity leave. The role was coordinator and social worker on a program for early release of prisoners into the community. There was a parallel program which was an alternative to a custodial sentence. The latter program was run by a man who commenced after I was hired. Some months into the role my boss called me into his office to tell me that the pay scale for my position was higher than my male counterparts. This seemed somewhat bizarre as the roles were essentially the same. He informed me that he was going to switch the pay scales around. I was shocked and (almost) speechless. I asked why. Surely the solution to increase my colleagues pay was not to reduce mine. If a difference was to be identified on ‘merit’, I was more qualified and experienced. It didn’t make sense – right? His response was that my married male colleague would be starting a family. I went to the union who informed me that under the terms of my contract there was nothing they could do. I resigned.

After working in another role with Wards of the State, I decided to take a short break from social work. I got a bus drivers license (a story for another time). I worked for a well-known Melbourne airport bus service. Late one night after parking the bus in the depot, a senior male driver cornered me in the dark garage and screamed abuse at me for taking a job away from a man.

We might think attitudes have changed since the mid-80’s and this is true to a point. It is clear that legislation alone is not enough to stop systemic gendered discrimination, sexual harassment, bullying, physical and sexual assault. The inequities within systems, organisations and wider society are shaped by many factors. There are people more knowledgeable and qualified to speak to these issues. I mention one important thread in the fabric of this tapestry, the role of unconscious bias children are exposed to and witness from a young age.

A 2017 British documentary, ‘No More Boys and Girls: Can Kids Go Gender Free?’ by Dr Javid Abdelmoneim, (links at the end of this post) explores a social experiment with seven year old primary school students on the Isle of Wight. It caused an uproar in some, mainly conservative, quarters. Not a rigorous, in-depth academic study on these matters, nonetheless it offers some interesting and concerning insights into the social conditioning children absorb and how these contribute to shaping beliefs about themselves and others. In one experiment, babies are dressed up as the opposite gender, and volunteers choose toys for them to play with. The babies dressed as girls get dolls and fluffy animals; those dressed as boys are handled more roughly, and put on bikes. The class teacher, open and obviously dedicated and committed to his profession, begins the program by calling girls “love” and “darling” and boys “fella” and “mate”. One of the male students states that men are better because “they’re stronger and they’ve got more jobs”. He doesn’t think it is OK for boys to cry. One of the female students states what she connects with being a girl is “pretty, lipstick, dresses, lovehearts”. These were seven year olds in 2017.

For First Nations women, women in LGBTQIA+ communities, women living with a physical disability or mental health issue, the barriers are higher and the fight harder. Migrant and refugee women are three times more likely to be misidentified as the aggressor by police in family and domestic violence call outs than Australian born women. A First Nations women is forty-five times more likely to experience domestic violence than a white woman. Indigenous people die in police custody at more than six times the rate of non-Indigenous people. Deaths in custody of Indigenous women saw less than half receiving all required medical care prior to death. Prevalence of violence, harassment and bullying in the LGBTQIA+ community is proportionally higher than that experienced in the general community and has the highest rates of both suicidal thoughts and suicide attempts in Australia.

The history of the women’s movement is as long as it is broad. The #MeToo #TimesUp #BlackLivesMatter and #LetHerSpeak movements are recent iterations of age old issues. Today, on International Women’s Day 2022, I invite readers to pause and reflect. The photo gallery below of some of Australia’s courageous and prominent advocates across a wide range of issues reminds us that being educated, articulate, successful in one’s career, strong or capable does not make one immune to, or protected from, sexual discrimination or harassment, bullying and violence. I would like to acknowledge these women for speaking out for all of us, not smiling when they’re expected to, speaking truth to power and making a noise!

,
Grace Tame: 2021 Australian of the Year, advocate for survivors of child sexual abuse 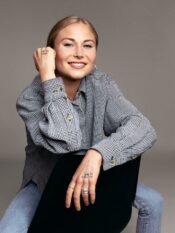 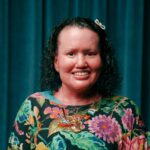 ,
Nyadol Nyuon: lawyer, former refugee and advocate for human rights, multiculturalism, the settlement of people with refugee experiences and those seeking asylum 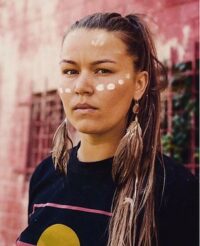 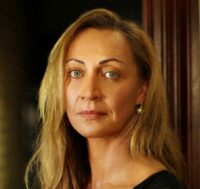 ,
Jess Hill: Walkley award-winning journalist specialising in reporting on coercive control and gendered violence, author, See What You Made Me Do (2019) 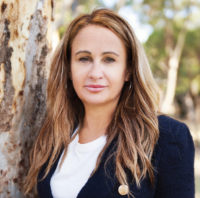 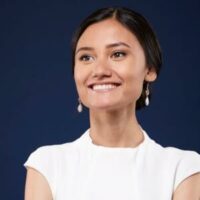 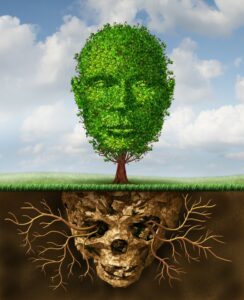 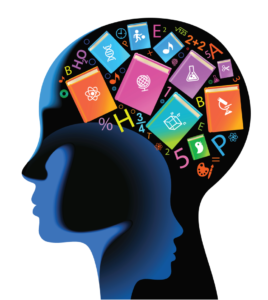