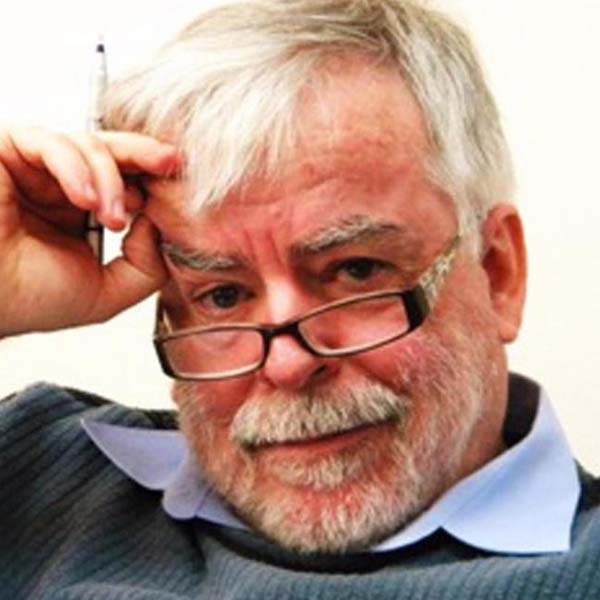 Professor Warwick Middleton MB BS, FRANZCP, MD, has considerable ongoing involvement with research, writing, teaching (including workshops and seminar presentations), supervision, conference convening and the chairing of Medical Assessment Tribunals. With Dr Jeremy Butler, he was author of the first published series in the Australian scientific literature detailing the abuse histories and clinical phenomenology of patients fulfilling diagnostic criteria for Dissociative Identity Disorder. He was the first researcher to publish systematic research into ongoing incestuous abuse during adulthood.

He is a Fellow (2008) and Past President (2016) of the International Society for the Study of Trauma and Dissociation (ISSTD) and was in 2018, a recipient of that Society’s Lifetime Achievement Award. Other ISSTD awards include the Morton Prince Award for Scientific Achievement (2013), the Pierre Janet Award for Writing (2014), the President’s Award (2015), and the Distinguished Achievement Award (2017). In 2015 Dr Middleton was awarded the Royal Australian and New Zealand College of Psychiatrists (RANZCP) Joan Lawrence Queensland Meritorious Service Award.

In 1996 he was a principal architect in establishing Australia’s first dedicated unit treating dissociative disorders (the Trauma and Dissociation Unit, Belmont Hospital). He has authored many papers and book chapters and has been the co-editor of two books based on journal special issues.

Warwick is in full-time private psychiatric practice and lives in Brisbane, Australia. 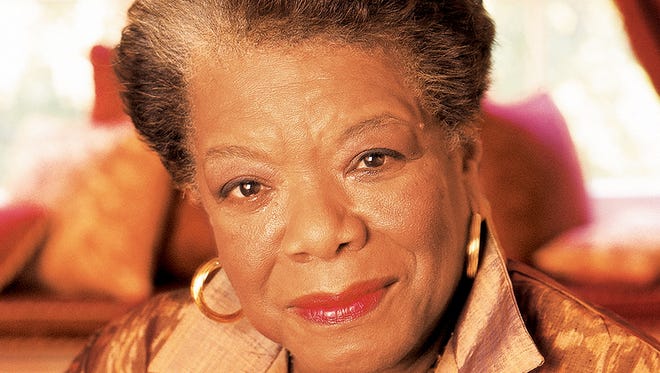