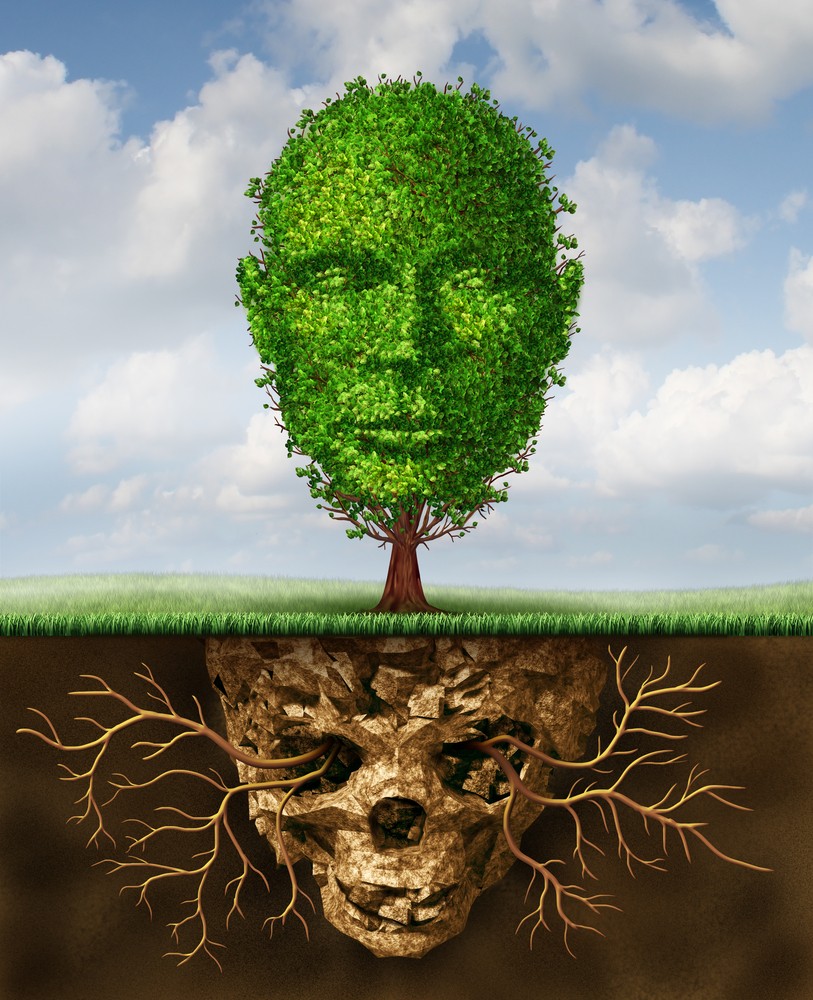 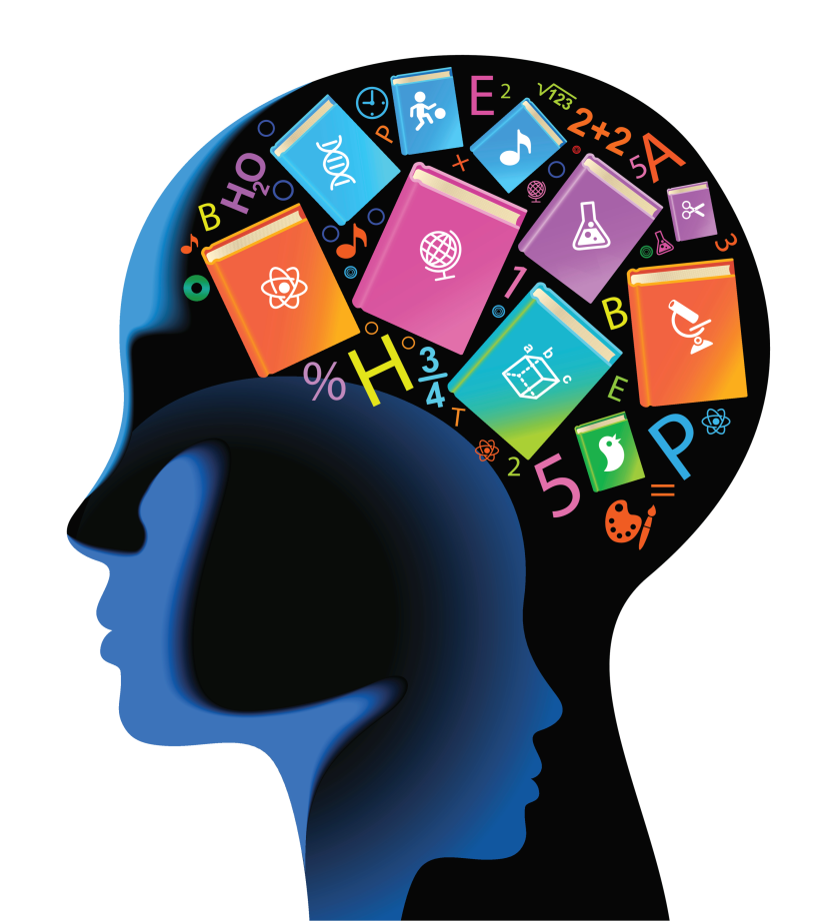 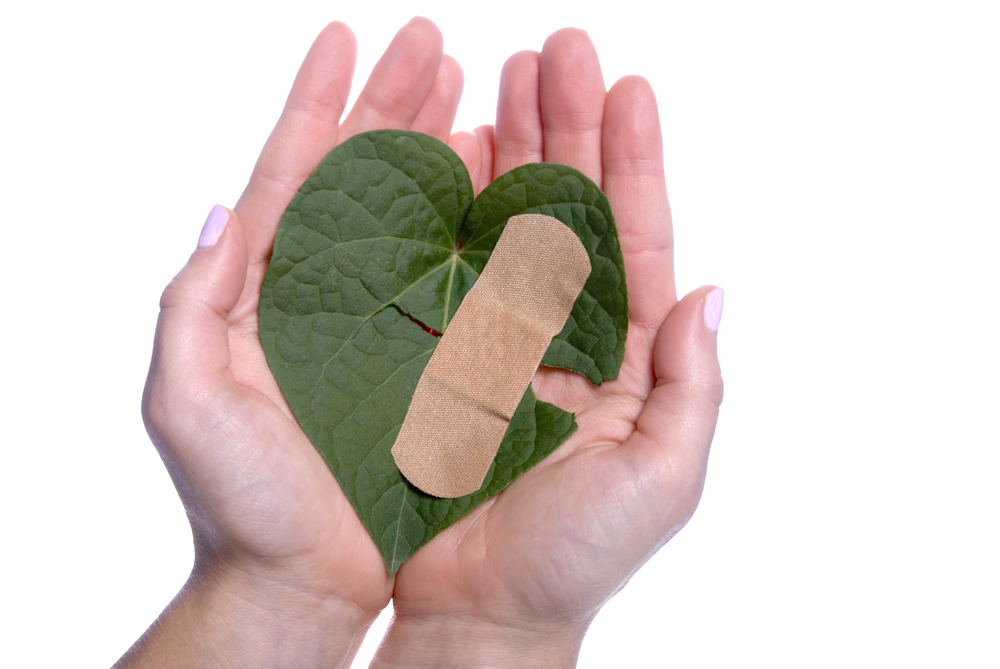 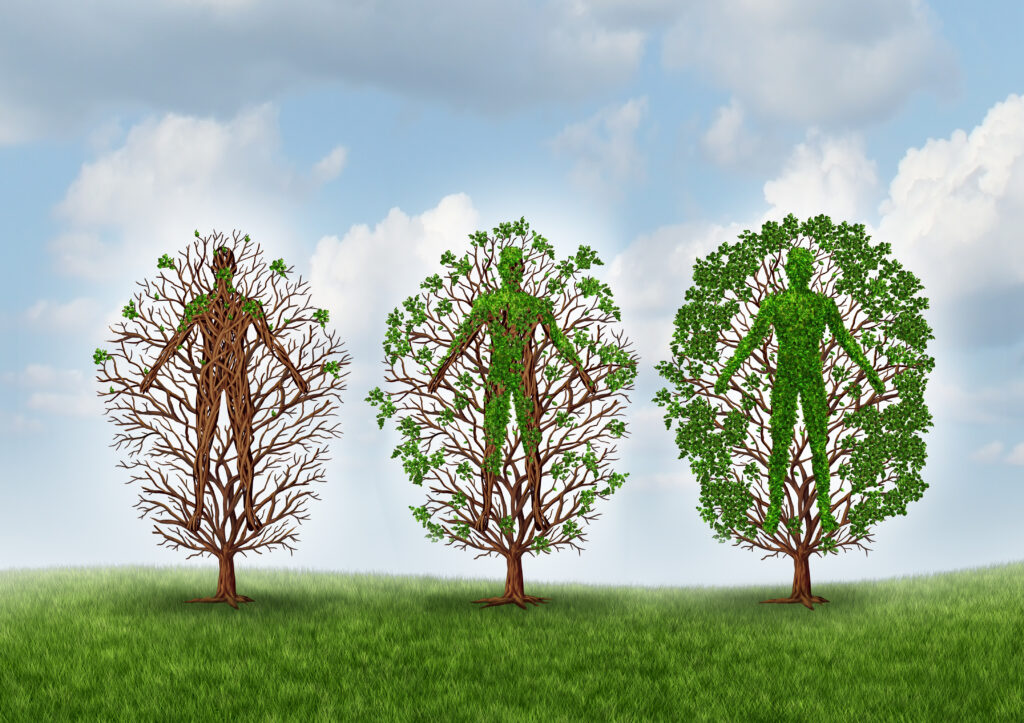 “The expectation that we can be immersed in suffering and loss daily but not be touched by it is as unrealistic as expecting to be able to walk through water without getting wet” Rachel Naomi Ramen.

Mental and allied health professionals, lawyers, the judiciary, and corrective services staff intersect the lives of others at critical and often traumatic junctures. These professions are frequently indirectly exposed to trauma through listening to accounts of traumatic events, exposure to distressing images, reading police, psychological and medical reports and victim impact statements.